Our Board of Directors

The Jindhag Foundation is a charitable organization founded to support and preserve the cultural diversity of traditional and indigenous peoples around the world that are being threatened with extinction and assimilation into modernity. The word Jindhag comes from the Tibetan word for “sponsors” and is associated with the notion of giving support. 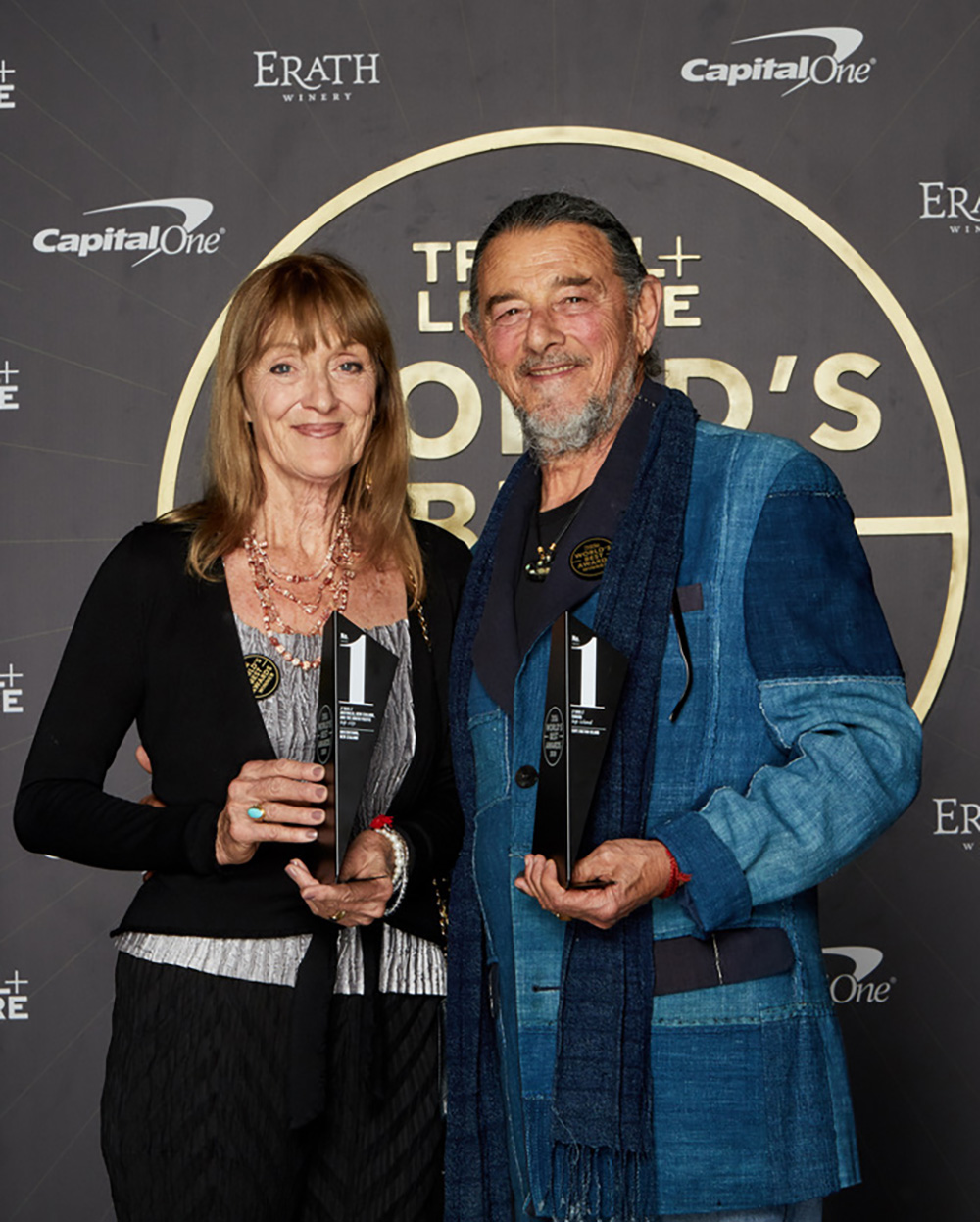 Sylvia has lived in Santa Fe since 1979. From March 1974 to July 1978 she lived in Afghanistan building cottage industries with local craftspeople to design clothing, quilts, and together with her husband Ira, beaded tapestries and one-of-a-kind art rugs.

Together Sylvia and Ira built a weaving factory in Balkh, near Mazar-i-Sharif, which employed up to sixty male weavers and assistants until the early 1980’s when the war forced its closure. Fleeing the Soviet invasion of Afghanistan, Sylvia, Ira and their young son Isaiah moved to Santa Fe, New Mexico.

After moving to Santa Fe, Sylvia continued to utilize her design talents at Seret & Sons, a business that works closely with handicrafts people and cottage industries in Afghanistan, Pakistan, India and countries in Central Asia.

In the mid 1980’s she began painting and firing ceramic tiles, and in 1996 began designing elaborate mosaic bathrooms and kitchens at The Inn of The Five Graces, a boutique hotel that she and Ira created.

Sylvia has a B.A. and an M.A. from Florida State University, 1968/69; and Columbia University Graduate School -ABD (all but dissertation) in German Literature: Fall 1969-1973 (including a fellowship to study in Vienna for six months). Throughout these years Sylvia worked as a T.A. and as executive assistant for coordination of research in Africa in the African Studies Association. World travel experiences include Ghana, Mali, Mexico, most of Europe, South Asia and Central Asia. Sylvia is a founding member of Jindhag Foundation, and has served on the Board of Directors of the Santa Fe International Folk Art Market.